The end of native event-apps like we know them? 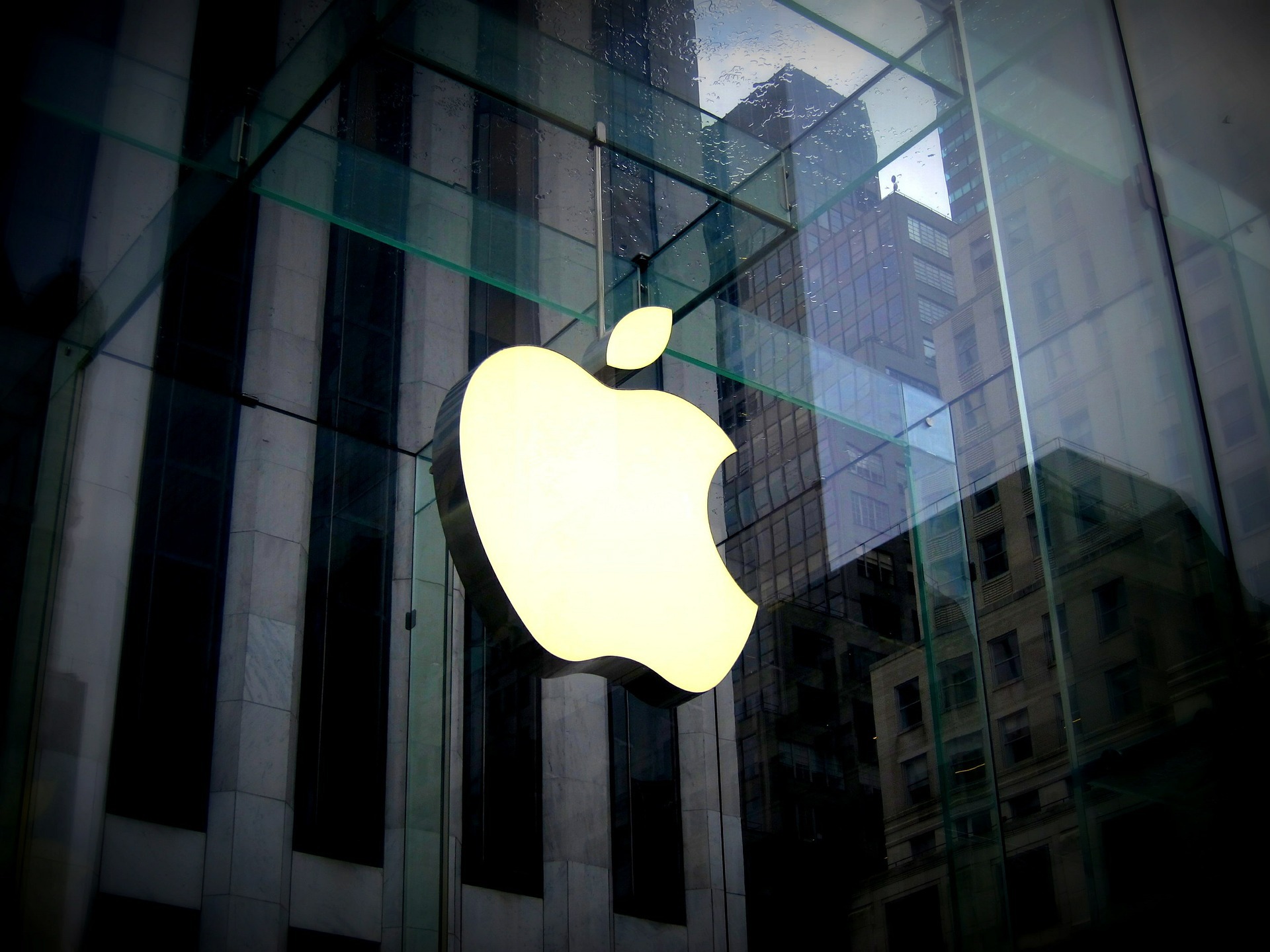 Whenever the Apple Developer Conference (WWDC) is coming up, rumors are spreading about an change of the app store review guidelines. In 2017 it was the same. Focus this year? Spam and app clones. The discussed changes could have far-reaching effects on event app vendors.

Now we have clarity. Apple has announced that it will change its app store review guideline to significantly reduce cloned apps and spam. But how does this threaten the providers of event apps? To know this, we first have to clarify what exactly happened.

A sentence that changes everything – Rule 4.2.6

The new rule 4.2.6 of the app store review guideline says: “Apps created from a commercialized template or app generation service will be rejected”. This means that only individually developed apps should be in the app store and not apps that are based on a white label solution which can be cloned for multiple apps.

What is the intention of this change?

App clones have always been banned from the App Store. But the rules to do so were not that clear to justify the massive removal of apps last year. The changes to the guideline are intended to clarify the rules and to create the foundation for removal of cloned apps.

With those changes Apple tries to improve the quality of the apps in its app store. Unfortunately every time a special app got a certain hype in the store many other apps try to copy the function of this app. In addition, many companies work with some kind of an app template to share functionality across multiple apps. For each individual app they simply copy their template, integrate the functions which the costumer wants and adapt content and color theme. This approach leads to a flood of apps with similar functions in the app stores. In the long run Apple wants to create an app store where every app is of high quality and has unique features. Multiple apps which all can do the same thing and differ only slightly should no longer exist. This explains the mass removal of apps last year.

How will this change affect providers of event-apps?

Every organizer who already has used a native event app solution knows what the process looks like. Most providers use white label event apps where a framework with fixed functions is used as the foundation. The customer chooses the features he wants and the app gets some kind of visual customization. As a result of the change to Rule 4.2.6, this will no longer be possible.

Many providers have already reacted to this development and are working on a universal app where all events, no matter if festival, BarCamp or business event, are presented in one app. Each participant installs the same event app from the store and the relevant content is then loaded for each specific event. Today, however, events try to do everything they can to stand out from other events and make an individual impression. Your potential customers are also addressed individually. A universal app, that treats every guest in the same way, is in strong contradiction to this development. It is questionable whether such an app can satisfy the needs of event organisers.

How will this change affect LineUpr?

In short – not at all. For various reasons LineUpr decided to develop exclusively web apps from the very beginning. One reason for this was, that web apps are much easier and faster to create and much better suited for a do-it-yourself web platform than native apps. The much more important reason is that we think that the future belongs to progressive web apps. Most attendees are not interested in installing an app for each event or keeping an app on the homescreen, just in case they need it for upcoming events.

Wouldn’t the world be nice if you as a participant only had to click on an URL or scan a QR code and then an app is opened that doesn’t need to be installed or downloaded beforehand? This is the vision of LineUpr. A nice side effect, LineUpr is completely independent of app stores.

A nice article about the general background of the review guideline changes can be found at Techcruch. Another article that deals primarily with the effects on event apps comes from Converse.

Native event apps will certainly not disappear suddenly even after the app store rules have been adjusted. But most providers will have to rethink their procedures. However, the number of white label event apps will decrease dramatically. An universal app, in which the content of the respective event are integrated dynamically, is the new strategy for many providers. This development is dominated by the trend that more and more content is moving from native apps to web apps. The key word here is progressive web apps which we will elaborate on in a later article.

What is your opinion about the future of native event-apps? Do you have any further questions?  What other topics around events and event-apps are you interested in? We look forward to your answers. 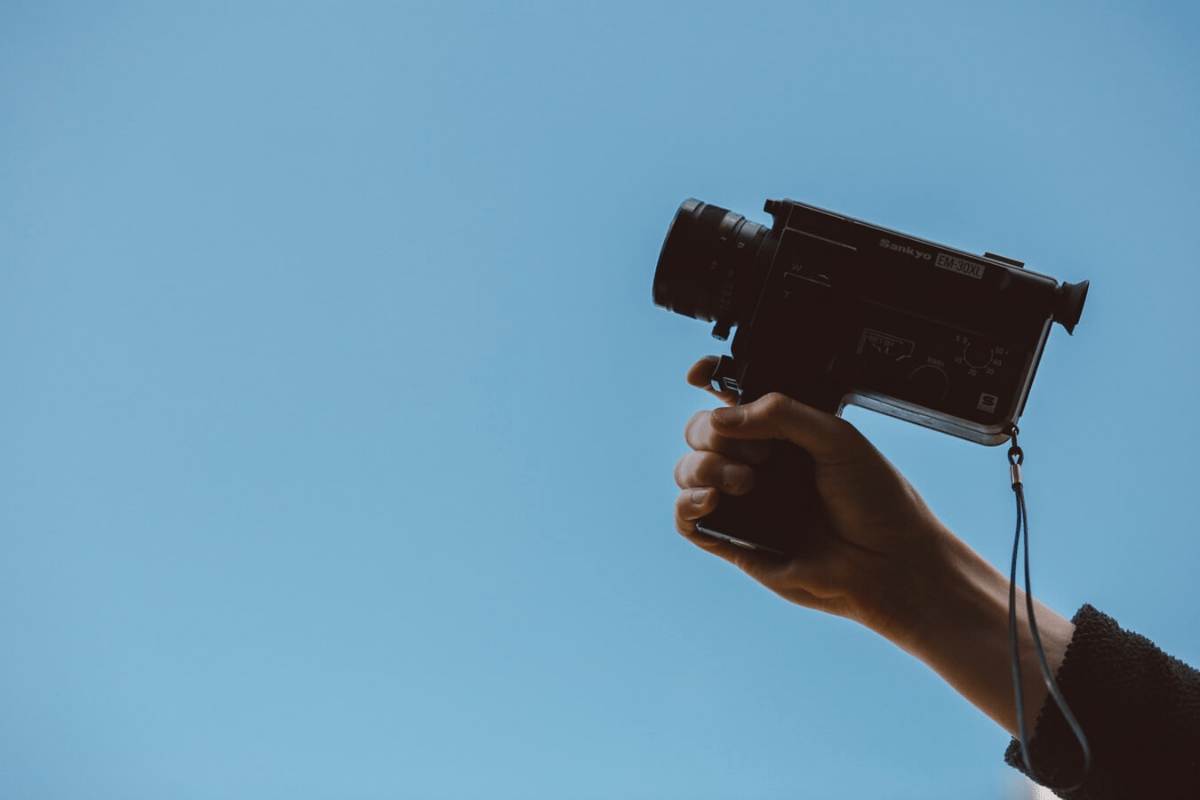 Livestreaming offers broadcasters gigantic opportunities to increase their own reach and to tap additional monetization potential. We introduce you to the 5 top providers.

The use of an event app is crucial to its success. But the participants must first know about the app. Using this concept for the marketing of event apps, you can create the ideal conditions for success.